Three Pet Stories That Will Melt Your Heart 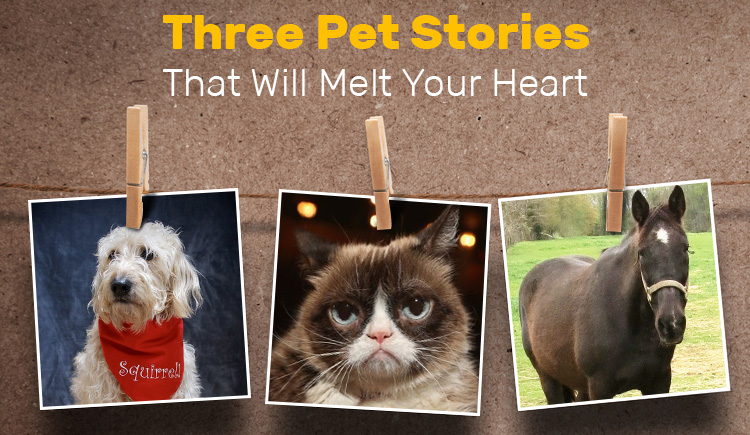 Pets form an integral part of our lives, and we cannot imagine a day without them. They also teach us how to live life and many more things than we can think of. And since they are so valuable to us, we have decided to share with you people some true pet stories that will surely melt your heart.

Born in South Australia, Bob was a dog that for some strange reasons loved trains. During his initial days, Bob spent his life as a stray and used to follow railway workers to their workplace. One fine day, Bob was taken up by a dogcatcher, and it seemed as though he’d spend all his life in closed wells. But as luck would have it, a station guard picked little Bob up and took care of him, fed him the best of meals and most importantly, took him to his workplace near the railway station. Knowing that lil Bob loved being around trains, his master allowed him to ride the train with him. 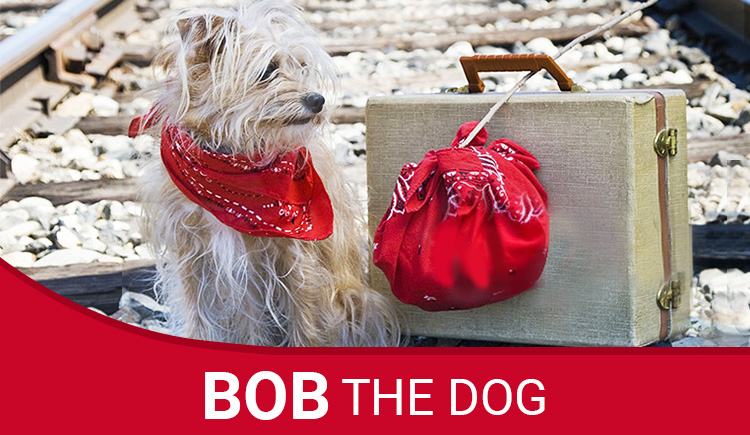 Months past and this continued until Bob’s master got promoted and had to leave the station. He knew Bob loved trains, so he made the hard decision of leaving Bob at the train station. After his master left him, Bob began to jump on trains all by himself. Soon all the station masters and passengers came to know about Bob and his journey. As Bob grew famous, he was allowed to attend banquets as a special guest, and he even received a special bracelet with his name imprinted on it.

Throughout his life, Bob the railway dog had many glorious adventures before one fine day, he sadly passed away.

The world famous cat known as Grumpy Cat became an internet sensation way back in 2012 for her grumpy expression. Her pet parent had posted her photo on Reddit, and in hardly any time, Grumpy Cat came into limelight. Grumpy cat, whose actual name was Tardar Sauce always had a grumpy look on her face, and many people believed it was photoshopped until her pet parent cleared the air by posting a video of the cat. 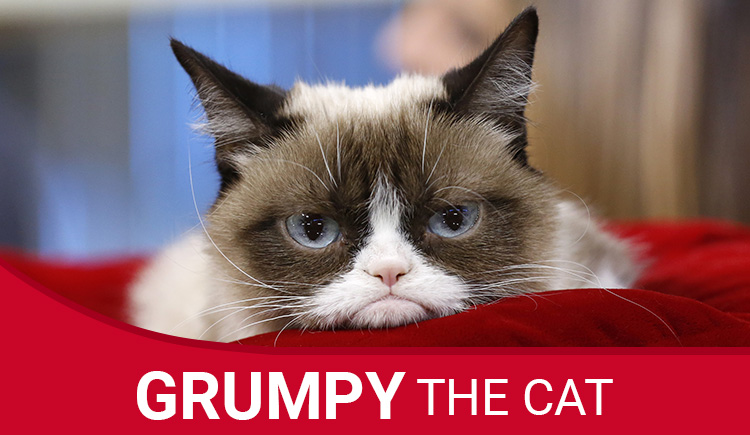 While many may not know this, Grumpy Cat suffered from feline dwarfism, and perhaps that is the reason why she always wore a scowl on her face. She grew so famous that people even made memes of her, and this led to her winning the Meme of the Year Award at the 17th Annual Webby Awards. That’s not just it; Grumpy Cat even had her own website! Sadly though, just recently Grumpy Cat left for her heavenly abode. And despite Grumpy Cat being no more, she taught us a very big lesson in life and that is; how to turn a frown upside down.

The world misses Grumpy Cat and those wild expressions dearly. May her soul rest in eternal peace!

A four-year-old horse named Benny was left all by himself, and starving for days. He was in a pathetic condition that he barely could stand anymore. With very little hope of surviving, it seemed as though poor Benny would not make it. Miraculously though, Benny was found by Last Stop House Rescue, who took Benny in and commenced his rehabilitation (in a sling). 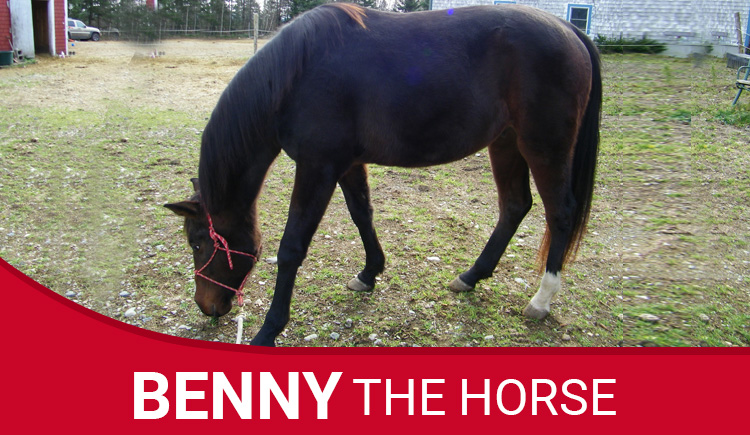 Benny was put under extensive care and thoroughly observed by Dr. Ron Miles. He was fed good food, given proper horse care supplies, and what not. After about a couple of months, Benny was able to walk, his skin and coat looked glossy and shiny, and his overall health was so much better.

Benny kept fighting and despite all odds, surmounted all obstacles. He is a true fighter, and we are all relieved and glad that Benny is now living the life he so badly deserved.